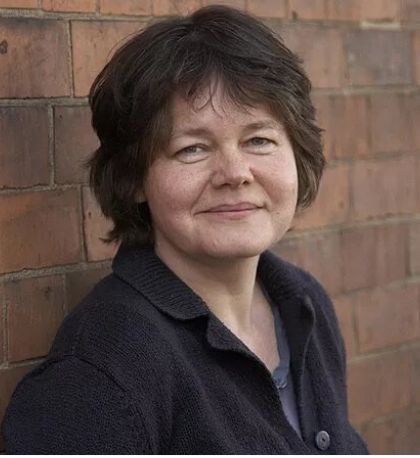 Sitopia: How Food Can Save the World

Living in a modern city, it can be hard to ‘see’ food. We all eat every day, yet few of us really know where our food comes from. Industrialisation has obscured the vital connections without which our lives would swiftly grind to a halt: the complex supply chains that transport food from land and sea to our supermarkets, cafes, kitchens and tables. Yet whether or not we see it, food’s influence is everywhere: in our bodies, habits, homes, politics, economics, cities, landscapes and climate. We live in a world shaped by food: a place I call ‘sitopia’ (from Greek sitos, food + topos, place). However, by failing to value food, we have created a bad sitopia. Climate change, deforestation, soil erosion, water depletion, pollution, mass extinction and diet-related disease are just some of the ‘externalities’ of the way we eat. Our lives are built on the illusion of cheap food, while in reality so such thing exists. Only by restoring food’s true value and harnessing its power for good can we hope to thrive on our crowded, overheating planet. Sitopia is not utopia; yet by valuing food and consciously shaping the world through it, we can come close to the utopian dream of a healthy, fair and resilient society.

Carolyn studied architecture at Cambridge University with Dalibor Vesely, Peter Carl and Eric Parry and subsequently taught with all three before running her own design studios at Cambridge and at London Metropolitan University. In 1989, she joined Cullum and Nightingale Architects, becoming a non-executive director in 2005. Carolyn has completed several major buildings with the practice, including the Embassy Theatre for the Central School of Speech and Drama. In 1995-6, Carolyn was a scholar at the British School at Rome, where she studied the everyday life of the Rione S. Angelo (the fish market and Jewish quarter), publishing her work as The Mundane Order of the City in the Cambridge Architecture Journal Scroope.

In 1998, Carolyn became the inaugural Studio Director of the London School of Economics Cities Programme. She began researching the relationship between food and cities in 2000, and from 2002-2012 gave a lecture series on Food and the City at Cambridge University School of Architecture, the first of its kind. In 2008 she published her first book, Hungry City, which won the Royal Society of Literature’s Jerwood Award for Non-Fiction and was chosen as a BBC Food Programme book of the year. In 2009, The Ecologist magazine profiled Carolyn as a ‘21st Century Visionary’ and her 2009 TED talk, given at the first TEDGlobal in Oxford, has gained more than one million views.

From 2010-13, Carolyn was a visiting lecturer and researcher at the Rural Sociology Department of Wageningen University in the Netherlands. In international demand as a speaker, she has lectured widely on food and the city, including at the Slow Food University of Gastronomic Sciences in Pollenzo, Italy and the Harvard Graduate School of Architecture. In addition to numerous appearances in the UK and abroad, Carolyn has collaborated with a number of cities and institutions including Stroom den Haag (The Hague), The City of Groningen and the MAS Museum in Antwerp, where her work inspired the new permanent exhibition, Antwerp à la Carte.

Her second book, Sitopia: How Food Can Save the World, is published by Chatto & Windus on 5th March 2020.