Food Media: Celebrity Chefs and the Politics of Everyday Interference 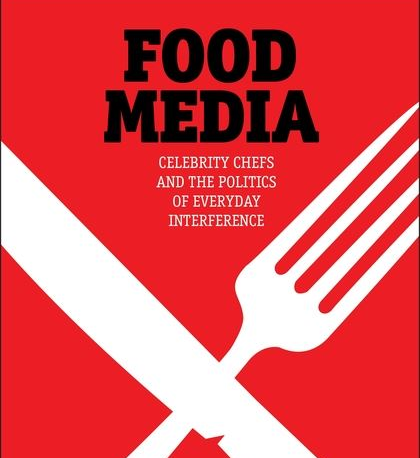 Food Media: Celebrity Chefs and the Politics of Everyday Interference

There have been famous chefs for centuries. But it was not until the second half of the twentieth century that the modern celebrity chef business really began to flourish, thanks largely to advances in media such as television which allowed ever-greater numbers of people to tune in.

Food Media charts the growth of this enormous entertainment industry, and also how, under the threat of the obesity “epidemic,” some of its stars have taken on new authority as social activists, while others continue to provide delicious distractions from a world of potentially unsafe food.